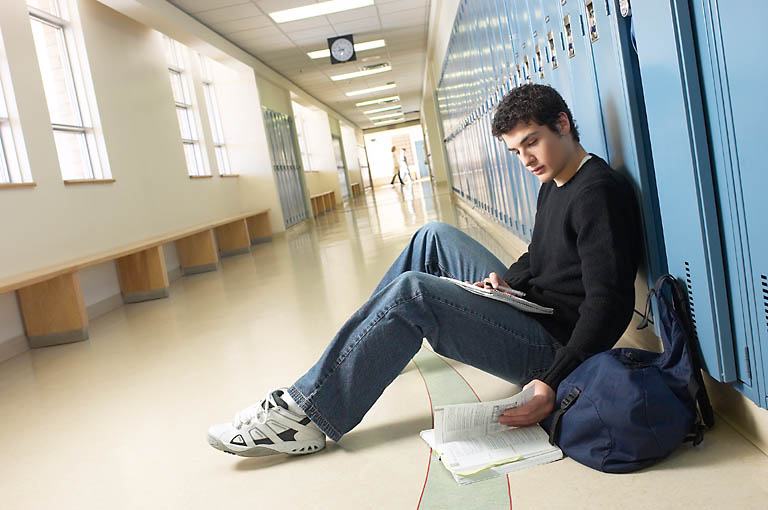 Alliance for Excellence in Education
www.all4ed.org/adolescent_literacy/

The Education Alliance at Brown University

New ADHD Guidelines: 5 Things You and Your Child’s Doctor Need to Know

Everything You Never Knew About Learning Disabilities (ADDitude magazine)

Late, Lost, and Unprepared: A Parents’ Guide to Helping Children with Executive Functioning, by Joyce Cooper-Kahn

Executive Skills in Children and Adolescents, Third Edition: A Practical Guide to Assessment and Intervention,  by Ped Dawson, EdD, and Richard Guare, PhD

Not Ditzy. Not Lazy. And Definitely Not Dumb. (ADDitude Mag)

The Girls’ Guide to AD/HD By Beth Walker

Attention Girls! A Guide to Learn All About Your AD/HD By Patricia W. Quinn, MD

From ABC to ADHD: What Parents Should Know About Dyslexia and Attention Problems by Eric Q. Tridas

When you think about it, it’s totally normal: humans are highly adaptive, and we’re going to try lots of ways to avoid doing things that are hard and frustrating. Ross Greene (Lost at School) describes this as:

“. . . demands being placed on a kid exceed his capacity to respond adaptively. Of course, that’s when all of us exhibit maladaptive behavior. The problem for kids with behavioral challenges (and those around them) is that they’re responding much more maladaptively than the rest of us, and much more often. You see, there’s a spectrum of things kids do when life’s demands exceed their capacity to respond adaptively. Some cry, or sulk, or pout, or whine, or withdraw—that would be the milder end of the spectrum. As we move toward the more difficult end of the spectrum, we find screaming, swearing, spitting, hitting, kicking, destroying property, lying, and truancy.”

Kids do Well if They Can

“If you know what thinking skills a kid is lacking, you’ll be in a much better position to teach those skills. You’ll also be in a better position to anticipate the situations in which challenging behavior is most likely to occur. If you don’t know what skills a kid is lacking, they probably won’t get taught, it will be much harder to anticipate his worst moments, the kid’s challenges will linger (or get worse), and he will become increasingly frustrated, hopeless, and alienated, just as most of us would if we had a problem no one seemed able to understand and were being treated in a way that made the problem worse.” (Ross Greene, Lost at School)

Treated in a way that made the problem worse? Here Greene is referring to the common adult mis-perception that kids will do well “if they want to.” An assumption made by most teachers, parents and administrators at one time or another. In other words, he is not doing well because he “doesn’t want to.”

This common assumption (usually wrong) causes adults to believe that their strategy needs to be to make the kid want to do well. We then try to motivate him, give him incentives to do well, reward for good behavior and punish bad behavior.

By contrast, the “kids do well if they can” approach assumes our student knows right from wrong, is already motivated, and has had enough punishment. Instead he/she is lacking “thinking” or executive function skills, and our job becomes figuring out what skills he is lacking and teaching those skills.

Now go back up to the list of “challenging behaviors.” Those are the lagging skills we need to teach.

Children and teenagers are required to perform all kinds of skills that require executive skills. The list below describes tasks or behaviors that adults commonly expect children to be able to do in different age ranges (Dawson, Peg and Richard Guare. Executive Skills in Children and Adolescents. New York, NY: The Guilford Press, 2010. Print.).

Executive Skills in Children and Adolescents, Second Edition: A Practical Guide to Assessment and Intervention by Peg Dawson and Richard Guare

Smart but Scattered: The Revolutionary “Executive Skills” Approach to Helping Kids Reach Their Potential by Peg Dawson and Richard Guare

Late, Lost, and Unprepared: A Parents’ Guide to Helping Children with Executive Functioning by Joyce Eric-Kahn and Laurie Dietzel.